5 Things to Do on MLK Day in Los Angeles 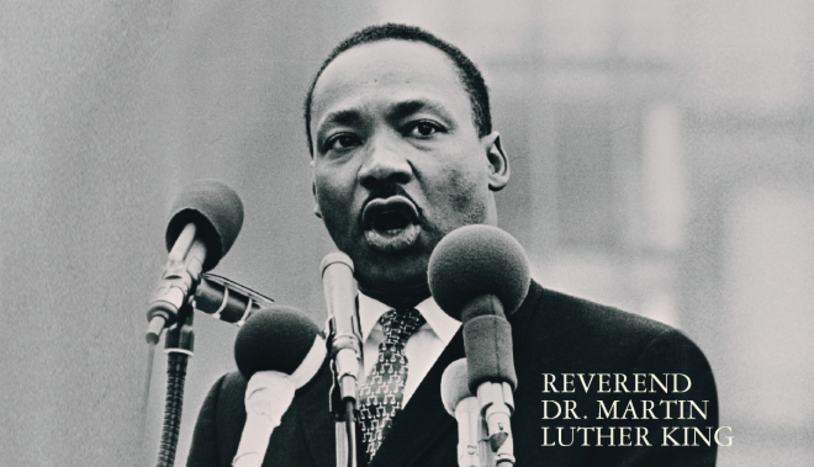 The History of MLK Day

Monday, January 20, 2020, will mark the 35 anniversary of celebrating MLK Day in the US.  Over the years this holiday has become as familiar and recognized as other annual national holidays like President’s Day and Columbus Day and yet, not many can recall the long road this once held dream took in becoming a day in which we honor one of the greatest heroes in American history.

A Man, One Goal

Four days after his assassination on April 4, 1968, congressman John Conyers, a civil rights activist in the 1960s who helped champion the Civil Rights act of 1965, introduced a bill that would make January 15th a national holiday in honor of Martin Luther King, Jr.  Although the bill failed to receive any traction in Congress, he persistently kept moving forward.

One Song Ignites a Nation

Conyers was successful in getting New York’s governor and New York City’s mayor to commemorate MLK’s birthday on January 15th, 1970.  In the years to follow, other cities and municipalities also celebrated the day.  In 1981 the movement really became energized at the national level when Stevie Wonder released the song “Happy Birthday” and Conyers began organizing marches in support of the holiday.

The Dream Becomes a Law

The bill was reintroduced in 1983 and after some Congressional criticism ranging from the financial cost of lost US productivity in having a national holiday to pure racist claims that King was a communist and undeserving of a national holiday, the bill was finally signed into law by President Ronald Regan on November 2, 1983.

5 Things You Can do on MLK Day in LA

The first observance of the holiday on January 20, 1986, included a weeklong celebration of activities led by Coretta Scott King.  35 years later, we continue to celebrate the day, the man, and his dream of true equality for all men and women, regardless of race, religion, or creed.  Here is a list of 5 things you can take part in, to celebrate the life of Dr. King

The parade starts at the corner of Arlington Blvd. & MLK Blvd.  For additional information:

4. Read or watch a video about MLK or one of his speeches

A timeline of MLK’s life through the years

Martin Luther King’s “I Have a Dream” speech

Martin Luther King’s “I’ve Been to the Mountaintop” speech

5. Reflect, give thanks, and be kind to one another

Often times the best thing isn’t about DOING…it’s about BEING.  At the least, may we all take a few minutes to consider the being of Martin Luther King Jr and his call to conscience.