What is Juneteenth and Why We Celebrate It 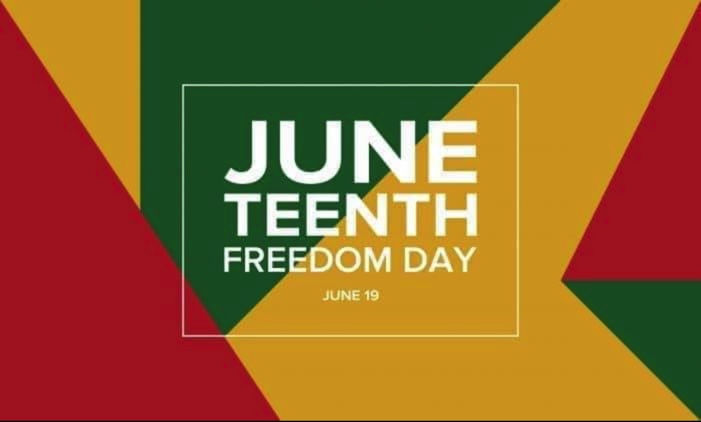 Juneteenth is a day marked to commemorate the day the last slaves in America found out they had been freed.  After almost two years of a bloody Civil War, President Abraham Lincoln signed the Emancipation Proclamation into law on January 1, 1863.  The proclamation itself declared “that all persons held as slaves” within the rebellious states “are, and henceforward shall be free”.

The war itself continued for over two years until April 9, 1965, when General Robert H. Lee surrendered the Confederate troops to the Union’s Ulysses S. Grant, marking the beginning of the end of a bloody four-year war for American freedom to end slavery.  As news of Lee’s surrender began to spread, slaves across the south began to experience freedom for the first time.  In Texas though, slave owners had refused to acknowledge the Emancipation Proclamation and the end of the Civil War and kept 250,000 freed citizens as enslaved people.

The Official End of Slavery

Finally, on June 19, 1865, Maj. Gen. Gordon Granger arrived on Galveston Island, TX with more than 2,000 Union troops. He stood at the Headquarters District of Texas in Galveston and read “General Order No. 3”: “The people of Texas are informed that, in accordance with a proclamation from the Executive of the United States, all slaves are free.”

From that moment there was a huge celebration in the streets of Galveston and the day became an annual day of celebration starting in 1866.  After 114 years, Texas finally became the first state to declare Juneteenth a state holiday.  Although it has not yet been made a federal holiday, the increased awareness and recognition of this historic day in 2020 is indeed a step in the right direction.